This is the first recipe I've tried for making split pea soup.  I adapted one found in a Weight Watcher cookbook.  Using the Freestyle program, it's zero points per bowl.

I used 3 small sized carrots.  I don't think I'd care for the soup if I'd used larger ones or added any more.  I could taste the sweetness of the carrots.

This is what I used for the ham flavoring that's in traditional split pea soup. 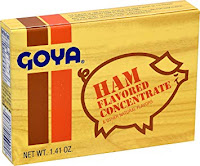 This recipe makes a lot of soup for one person!  Guess I'll be freezing some portions to have later. 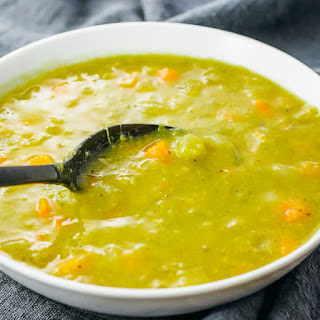 Appreciate the recommendation. Let me try it out.

I tried this and it was delicious and so easy. Thank you for sharing.